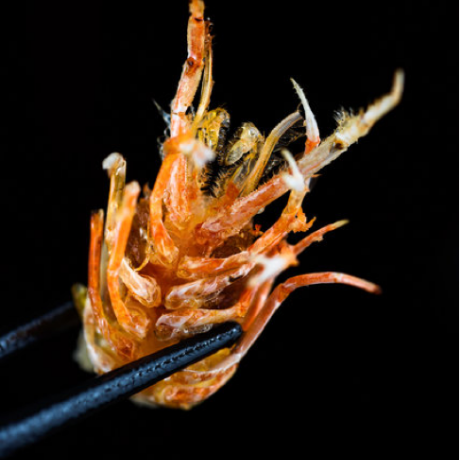 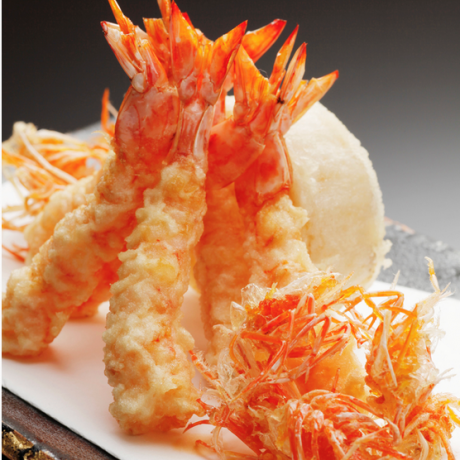 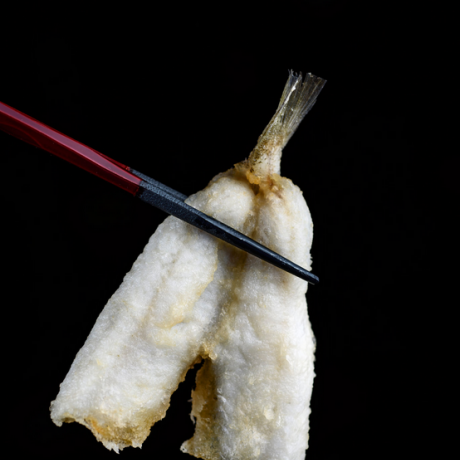 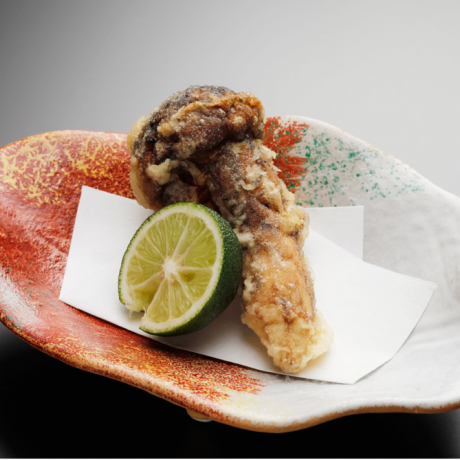 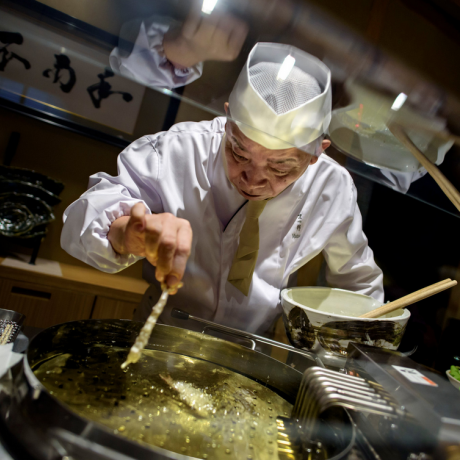 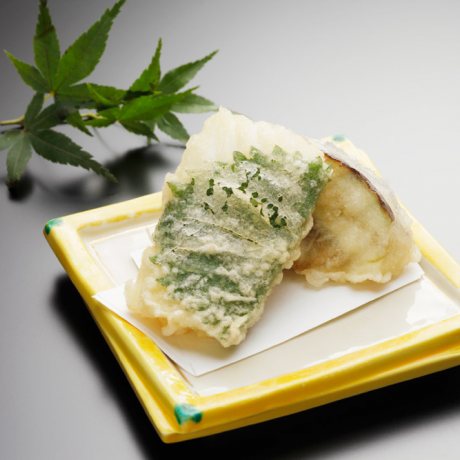 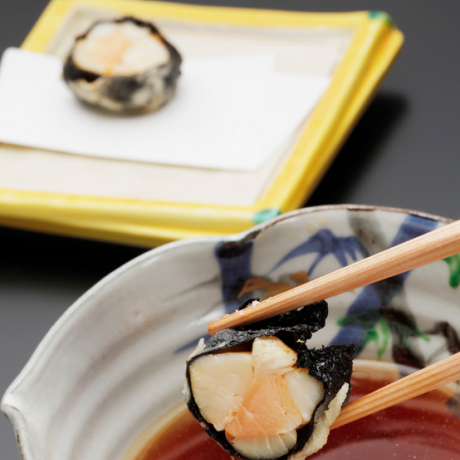 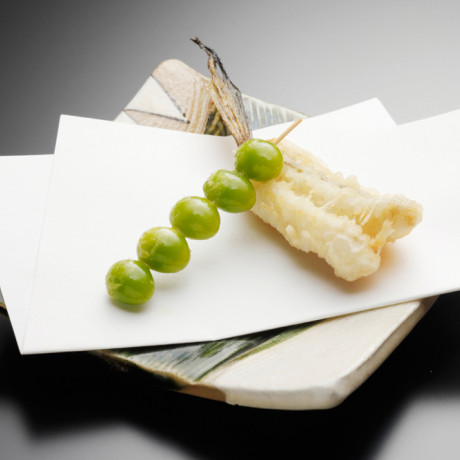 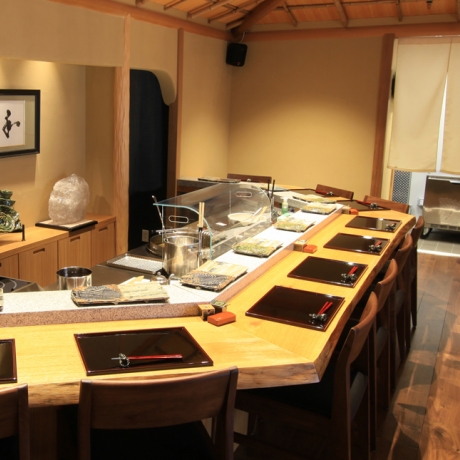 Chef Matsui began his career at the Prince Hotel, at the age of 18 and continued his own work to become a Tempura master. Over 40 years career as a Tempura master in Japan, It has always been his dream to bring authentic Tempura to New York City.

The history of Tempura dates back to the mid-16th Century. Tempura became popular during the Edo period. Tempura restaurants using quality oil and ingredients were frequented by upper class in 19th Century. And today Tempura is available at many levels from casual to fine dining.

Chef Matsui has worked tirelessly to perfect the batter, which is as thin as possible, to just coat his ingredient, and not weigh people down. He often refers to it as “My Tempura” signifying that there is no one making Tempura like him.

A meal at Tempura Matsui begins with seasonal appetizers, the featured main course, and ends with a light dessert. Ingredients are based on time of year, seasonality and what is available from both New York and Japan, only serving the freshest vegetables and fish.