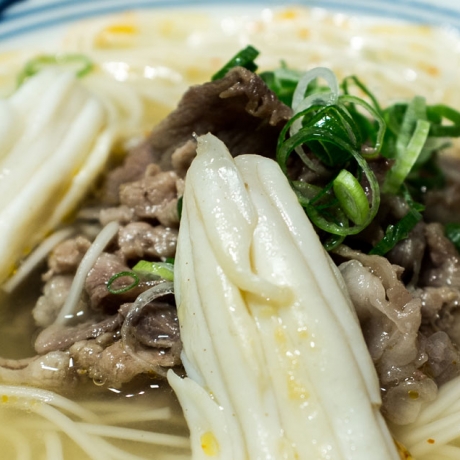 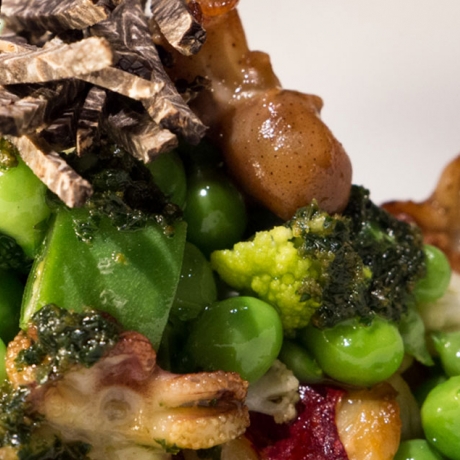 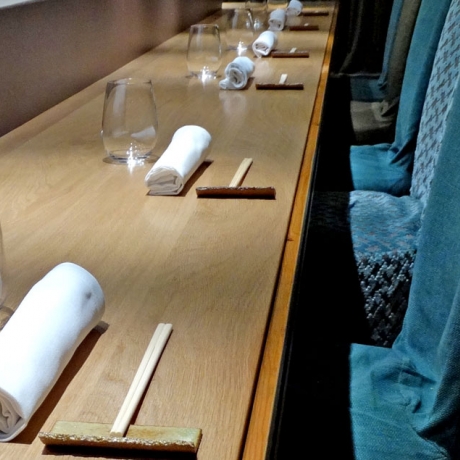 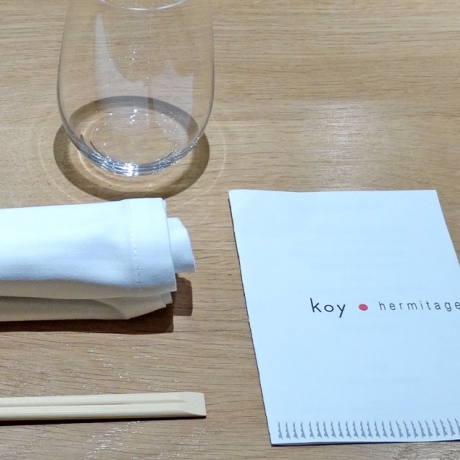 The renowed chef Hideki Matsuhisa puts his signature to the Japanese gastronomic restaurant at Sport Hotel Hermitage & Spa and invites us to savour his flagship dishes of his Barcelona restaurant Koy Shunka (awarded one Michelin star)  together with exclusive dishes created for Koy Hermitage.

The gastronomic menu proposal is a voyage across the Japanese culture while integrating local produce.

This gastronomic experience includes typical dishes, such as sushi, sashimi or makis and adds, amongst others, Nyumen with Iberian pork and sea cucumber, and Wagyu. Everything is prepared and served at the counter of a show kitchen especially designed in accordance to the standards of  traditional Japanese cuisine.

*Koy Hermitage is open only during the winter season.